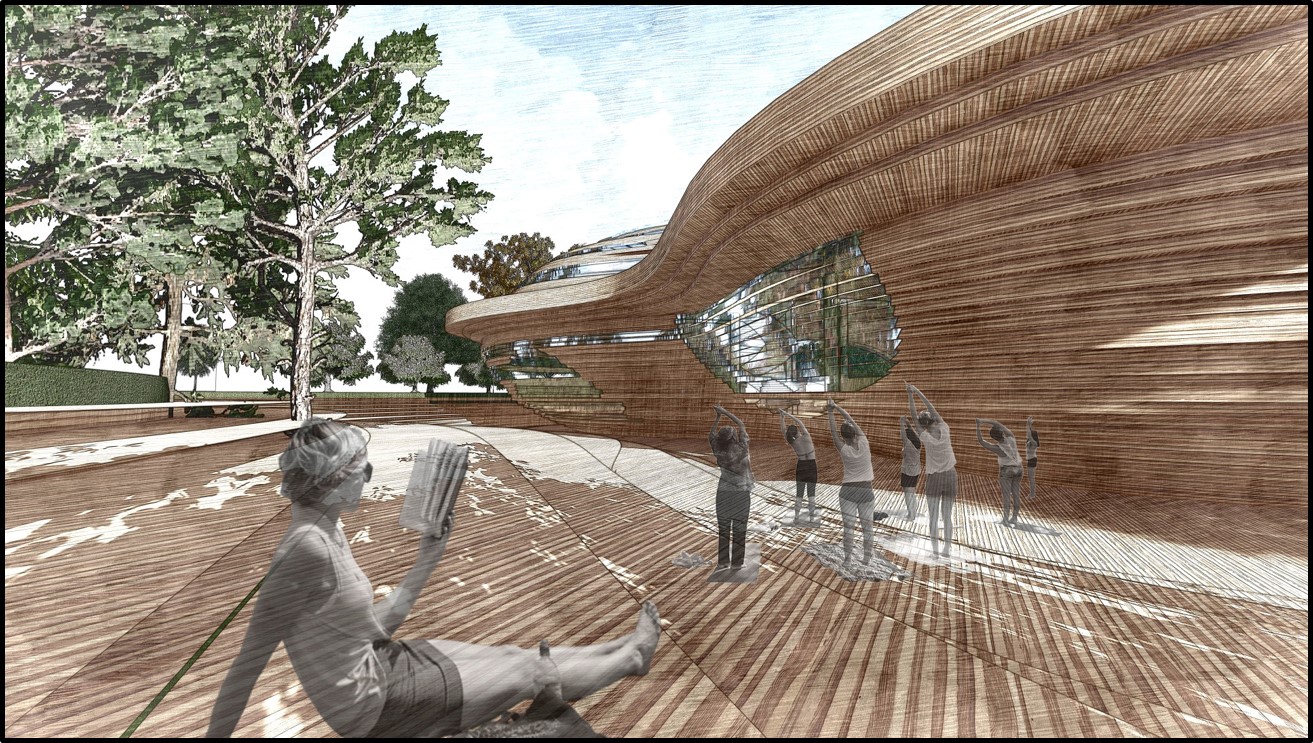 1. Perfection is mental congestion. The error is the most instructive way.
2. Depending on the changing conditions, one of the thousands of mistakes becomes correct. The correct one is the felicitous one of the hundreds of mistakes.
3. Making mistakes is the first step in of creativity. The freedom of making mistakes questions the cognitive bias that limits the individual to use an object traditionally and rejects functional stability.
4. Trial and error, mistakes and corrections, made over and over, are all discoveries into what one knows and what one still needs to learn. Learning is the cycle of mistake-awareness-self-feedback-discovery.
5. At the school, an open system is designed to create an instant, unique and unpredictable mess with the highest probability of mistake.
6. In the open system, people of all ages and profiles in the society form the ORBIT; interdisciplinary encounters form BOND and the architectural discipline form CORE.
ORBIT enables the establishment of architecture and design culture throughout the society so that qualified architecture can be performed outside the academy.
BOND is the adoption of parts of the whole without breaking from the general complexity. This avoids the disconnect between the way of seeing the learned world and the way the world is later confronted.
CORE allows the explorer to gain the basic knowledge of architecture.

7. While the open system emphasizes a system that relates to the environment, design spaces are shaped according to the dimensions of production and learning, production methods and teaching methods.
8. The explorer goes through the dependent, interested, and self-directed stages within a system of time, not that of time slots.
Dependent is the stage of preparation, discovery is important, the explorer moves to the next stage with a certain turnout.
Over the interested phase, the basic knowledge of architecture is completed and a skill assessment is made to move on to the self-directed phase.
In the self-directed phase, where studios and internships begin, the explorer makes his self-feedback at the end of each project, and the consistency of self-feedback is measured during this phase.
9. Three-tier development is followed at school. The explorer should make certain progress in these layers at each stage. In three layers, these customizable advances are recorded on the student’s exploration map throughout the process.